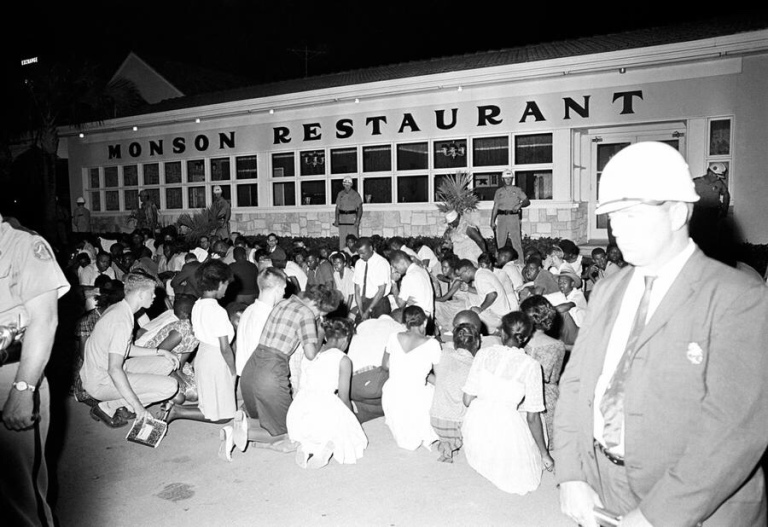 This week, I read about a white Yale student calling the cops on a black Yale student found sleeping in the commons, an area available to students to relax. The call was made as if this student was trespassing on the grounds of the school where she is enrolled.

Yesterday, I watched a video of a white woman in Oakland, CA calling the cops on two black men attempting to barbecue in the park along Lake Merritt, claiming it was a “no charcoal barbecue” area. This incident was documented by others in the park and a woman who questioned and prodded her ad nauseum, to no avail. The white woman spent more than 2 hours trying to get city police there instead of calling park authorities.

These are just two of many incidents reported throughout the week. In both cases, the reports were false. The Yale student was within her right to nap in the student lounge and the two men were not in violation. There was no “charcoal-free” space as the woman complained. Only two weeks ago, two black men were arrested in a Philadelphia Starbucks, after asking to use their restroom without a purchase.

The way I see it, there has been a declaration of penalty on Black folks ever since the Emancipation Proclamation. Since oppression by way of slavery was outlawed, other forced statutes would take its place.

In the 1960s and 70s, an encounter with the police was another incitement of conflict and rioting. If we look back at the civil unrests, police involvement resulted in lost lives from undetected gunshots.

Moving into the 21st Century, we have the benefit of cell phones and social media to document the mistreatment of EWB (Existing While Black) at the hands of others and law enforcement. Yet, it seems that the dynamic conflict between Blacks and the police is being exacerbated by those who know the fear of Blacks, especially men and outspoken women, by Whites and law enforcement often results in unfair arrests, unjust convictions and killings of unarmed victims.

I’m not one for ongoing conspiracy theories. However, I see all of these bogus police calls as set ups to humiliate, remind us of “our place in their second-class citizenship world,” imprison or worse, encourage possible gunfire, with a subliminal genocidal mindset.

I can’t read these people’s minds. But it seems like there needs to be a greater promoted message to threaten arrest and fines for false police calls and reports that waste officers’ time, taxpayers’ money and most of all, attempt to target and disgrace on the grounds of race and ethnicity. We don’t need more confrontations with law enforcement. The relationship is already stretched to its near breaking point.

These incidents are increasing and tensions heating up to combustible states.

I don’t know the solution to its end. I just question will the Madness Ever Stop? 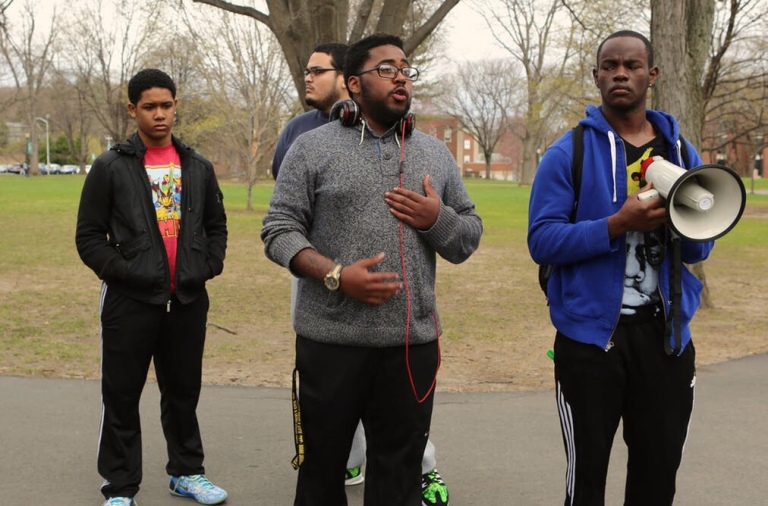 A 20+year veteran of the entertainment and media industry, I've marketed many of the best and developed and brokered brand deals for some of the biggest artists in the business, including serving as the architect behind the relationship between Monster Music and Interscope resulting in the multi-billion dollar beats by Dre' deal. A graduate of Syracuse University (Journalism, English Lit & African American Studies); Harvard Business School's PMD program; Fuller Theological Seminary (M.A.Theology & Ministry) and a PhD student at Claremont Graduate University, I am in love with God, followed by my love for my people and our history and literature. In the Summer of 2017, I had the opportunity to live in Paris for 5 weeks, Studying the migration of Black Americans to Paris through the "Paris Noir" program with Syracuse University. In tribute to the man who nurtured and raised me, I began the legal process to change my name, explaining the new hyphen. I am a native of the Motor City and a walking music encyclopedia, who lives in Los Angeles with my two dogs Chloe' and Sasha. I serve in the Los Angeles inner city as a youth pastor and believe my calling is to speak for the underserved and silenced. View all posts by Marilyn Batchelor-Parnell

3 thoughts on “Will the Madness Ever Stop?”

This is a text widget. The Text Widget allows you to add text or HTML to your sidebar. You can use a text widget to display text, links, images, HTML, or a combination of these. Edit them in the Widget section of the Customizer.